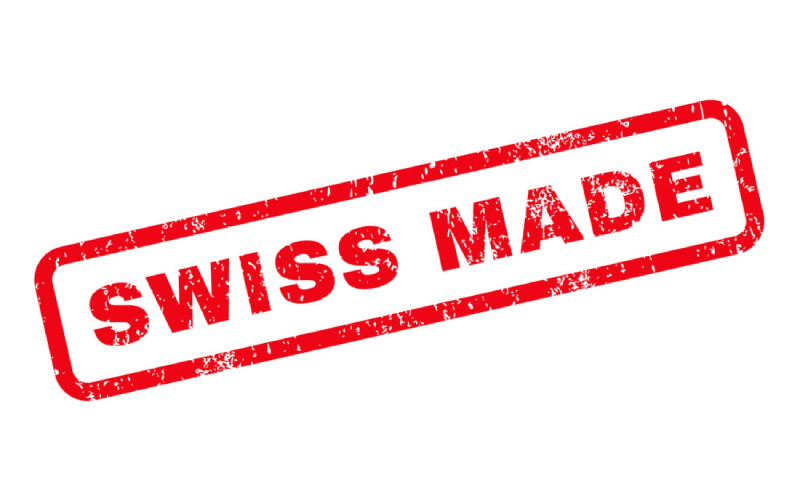 What makes a “Swiss Made” watch so special?

Obviously a “Swiss Made” watch is made in Switzerland, but what else separates a Swiss made watch from the others?

All watch fans know that if a wristwatch bears this predicate, then it is almost a law of nature that the watch is of particularly high quality.

So what does “Swiss Made” mean more precisely and why is a watch made in Switzerland perceived around the world as superior to watches made in other countries?

Is it the result of decades of persistent PR or is it something else?

“Swiss Made”, “Suisse”, “Produit Suisse”, “Fabriqué un Suisse”, “Qualité Suisse” or simply “Swiss” – yes, dear child has many names and all these names are allowed to be used according to Swiss law about watches produced in a region of Switzerland.

The term “Swiss Made” itself is unusual as most countries use the term “Made in X”, where X is the name of the country, so even in small ways the Swiss watch industry likes to stand out.

The Legal Standards for a Swiss Made Watch

In general a timepiece can be labelled “Swiss Made” only if these conditions are met:

In addition watches may carry the Swiss Movement label (usually “Swiss Movt”) if at least 50% of the assembled parts are of Swiss manufacture.

These standards have changed over time and were not always codified in the national law, so an older watch wearing the label “Swiss Made” may not necessarily meet the current Swiss legal standards.

Why Are Swiss Made Watches So Much Better? 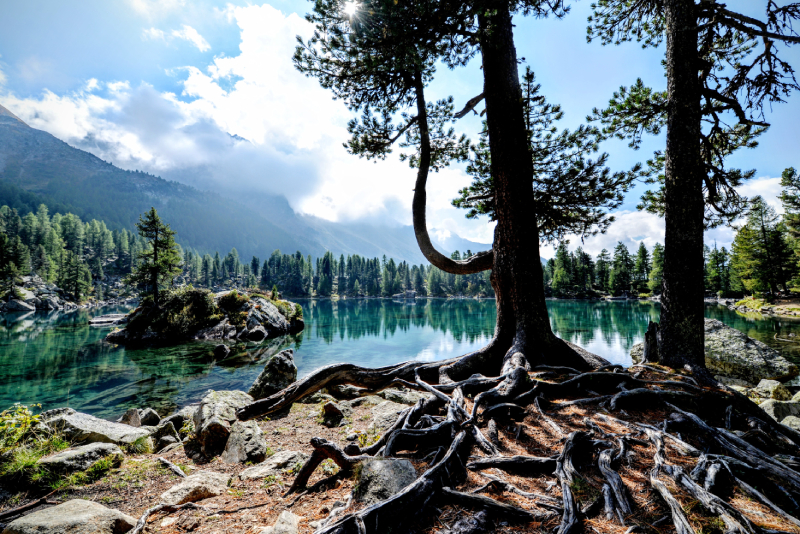 Is there a secret ingredient in the spring water or is it just the fresh air blowing from the Swiss Alps…!

Joke aside. Swiss made watches are obviously not good because they are made in Switzerland, but for more pragmatic reasons.

A Swiss made wristwatch is assembled by hand by a dedicated expert, usually an elite watchmaker with many years of experience behind him.

This process can take anything from hours to years depending on the specific project.

Some Rolex models may take a few hours to assemble while a unique Patek Philippe such as the Grandmaster Chime Ref. 6300A-010 – the most expensive watch in the world – may require significantly more attention.

The point is that in both cases at least one experienced expert is overseeing every tiny step of the assembling process and making the required corrections as they appear.

The fact that Swiss made watches are handmade also means that they can be serviced.

Swiss Made watches are made of the best and finest materials. This applies to case, crystal, bracelet and not least, the internal parts of the mechanics.

Many Swiss watch companies use the so-called 316L surgical steel which has many good properties including great resistance to corrosives.

Rolex has gone a step further and uses a specially developed steel alloy known as Oystersteel which belongs to the 904L steel family.

Oystersteel is even more resistant to corrosion than 316L and also has other superior qualities.

Once a “Swiss Made” watch has been assembled under the aforementioned strict conditions, it is in principle ready to leave the factory, but perhaps the most important part of the production phase is still missing, namely the final quality control.

Swiss made watches are being tested under the most extreme conditions.

As an example Jaeger-LeCoultre SA has established the Master 1000 Hours-program consisting of various tests.

Assembled watches are put in a machine that exposes them to minor shocks and movements over a long period of time, not unlike what happens daily to a worn watch.

Jaeger-LeCoultre also tests the balance spring adjustment, power reserve and the performance of the watches under extreme temperature conditions.

Even before a Swiss made watch is assembled the movement may be tested by COSC (Contrôle Officiel Suisse des Chronomètres).

If the manufacturer wishes to market the timepiece as a Swiss made chronometer-grade timepiece the company must first submit the watch’s movement to COSC.

At their facilities a rigorous test is being conducted, mainly to determine the accuracy of the movement.

Only movements with an accuracy of + 6 / – 4 seconds per day are certified.

This is due to several factors, several of which have already been mentioned, including the special care with which the watches are assembled, the high quality of the materials used and the final inspection.

But there’s a simpler explanation: Swiss made watches stood the test of time.

Rolex is a classic example of wristwatches made according to current Swiss law that pertain to the use of the name “Swiss Made” and the truth is that the vast majority of authorized Rolex dealers rarely or never get a Rolex watch submitted for service.

Here, in a double sense, one can speak of time as an important factor..!

Switzerland has been a gathering place for many of the greatest watchmakers, horologists and innovative people since the first watchmaking guild was founded in 1601 and watchmaking became a dominant factor in Swiss economy during the 15th century.

Thus, for centuries, Switzerland has been a melting pot for devising many ingenious solutions and has been the site of many horological milestones.

Over time, it has developed into a large network of talented people and although all the biggest Swiss watch companies are capable of promoting themselves, the fact is that there has been a great exchange of ideas and mutual inspiration in this geographical region of the world.

During World War II, Switzerland remained neutral and this meant that the Swiss established watch companies could continue their work for the most part undisturbed and continue the development of close cooperation.

Related Article: What Is a Rolex President?

6. Watchmaking as an Artform.

Watchmaking is a business, but it is also an artform.

One could easily argue that mechanically driven watches are outdated and a thing of the past, not least in an era where smart watches are rising in popularity.

An electronic quartz regulated watch such as Casio Duro which costs around $70 – as Bill Gates, one of the richest people in the world, has been seen wearing – is for one thing much more accurate than any mechanical watch.

A certified Swiss made mechanical watch may lose or win about 5 seconds per day while virtually any digital quartz watch may be off by 15-30 seconds per month.

So why do the big watch companies in Switzerland keep making mechanical watches? Obviously a watch’s accuracy is only part of the story.

Many of the largest Swiss watch companies have the means and could easily choose to re-saddle and go in a more modern direction and, for example, manufacture watches as the Japanese Grand Seiko has done with their “Snowflake”, but they do not… why?

Because the whole process of creating a timepiece right from the first stray thoughts over the production development to the final sale is about more than just developing a product and making money from it.

It is also a matter of honor where pride is at stake and where the historical background of the individual watch company plays a major role.

Even during The Quartz Crisis in the 1980s, many Swiss companies chose to continue the set course and maintain the production of mechanical watches, despite the fact that they came face to face with what at the time looked like a decisive paradigm shift in watchmaking.

More than 60% of the established watch companies in Switzerland went bankrupt or were sold to foreign investors between 1970 and 1988, but those who survived continue to this day to do what they do best, namely to make fantastic watches with the right to bear the predicate “Swiss Made”.

What Is a Rolex President?

What Is the Best Watch Crystal?