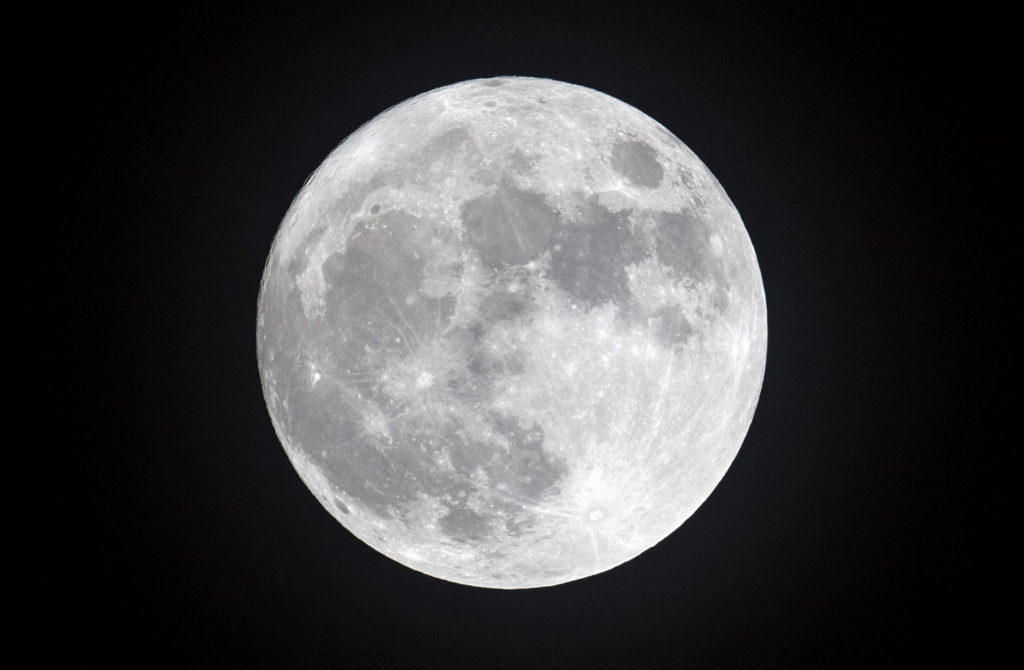 The journey to the Moon climaxing on July 20, 1969, when man set foot on non-terrestrial ground for the first time in the world history is one of my absolute favourite tales.

To me the Apollo 11 Mission was an engineering achievement of the greatest and a venture that required true superheroes to accomplish.

It was a sensational event and potentially an important step toward colonization of space.

Kennedy and the Space Race

On September 12, 1962, President Kennedy confidently proclaimed “We choose to go to the moon in this decade” and with these words the Space Race was further intensified.

An excerpt of the famous speech reads as follows:

How Omega Got to the Moon

aboard Mercury-Atlas 8 (Sigma 7) and that same year NASA purchased examples of a number of commercially available chronograph wristwatches to evaluate their use for the Gemini and Apollo Programs.

Among the purchased brands were Breitling, Rolex and Omega, and others that produced mechanical chronographs.

The selection was quickly narrowed down to 3 brands for tests: Rolex, Longines-Wittnauer and Omega.

The watches were exposed to a series of extreme conditions including high temperature, low temperature, humidity, shock, low pressure and high pressure.

The evaluation concluded in March 1965 with the selection of Speedmaster, which not only survived the comprehensive tests, but also did it while remaining largely within 5 seconds per day rate.

As a result of the tests NASA supplied each of the Apollo astronauts with a standard issue Omega Speedmaster Professional manual-wind wristwatch together with velcro-strap.

What’s remarkable about this decision is that unlike almost all other Apollo equipment, the Speedmaster was neither designed nor developed for use specifically by NASA or space exploration in general.

The Man Behind the Tests

James H. Ragan worked in aerospace engineering for NASA and ended in 1999 after a 36-year career. He was the man responsible for Apollo equipment and also conducted the exhaustive tests of the chronographs purchased in 1962.

In the magazine WatchTime of June 2009, James H. Ragan is quoted as saying:

We conducted a number of rigorous tests and at the end of them all only Omega was left standing. Rolex failed primarily on account of the humidity test. Its watch’s hands became bent at high temperatures and got stuck. The crystal of the Longines watch got loose several times and the movement stopped working, too. The Speedmaster passed all the laboratory tests and exhibited the best reliability.

Since its introduction in 1957 the Speedmaster has been undergoing few changes.

This was replaced with an enhanced version when Omega introduced a high-grade rhodium-plated finish on the movement, resulting in calibre 1861 and the more embellished 1863, both of which are hand-wound.

There are four main variations of the Omega Speedmaster Professional

and the difference is mainly about the crystal and the bracelet material.

Whether you prefer bracelets made of steel or leather must be a matter of personal taste.

The choice of crystal is a less trivial consideration though.

The model powered by the calibre 1861 differs from the model with calibre 1863 in two ways. The 1861 model has a Hesalite crystal and the 1863 model has a Sapphire crystal.

The model with Sapphire crystal also has a transparent case back.

So which one to choose?

Models with Sapphire crystal cost about $1,000 more than models with Hesalite crystal and that may be sufficient information to settle that question for some.

But other than that both materials have their advantages as well as disadvantages:

When you buy the updated version of the ‘Moonwatch’ Omega includes a velcro strap to remind the customer of its association with NASA’s Space Programs in the 60s.

What Is a Rolex President?